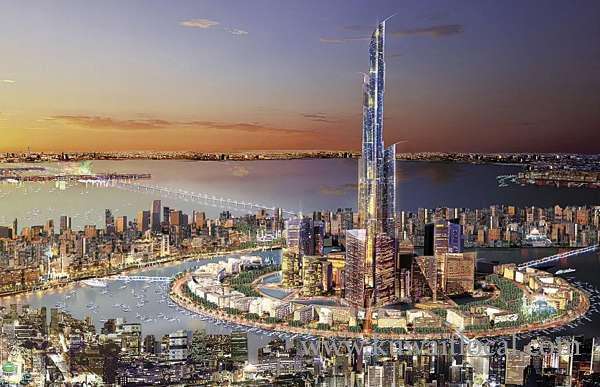 The Minister of State for Economic Affairs Mariam Al-Aqeel has referred to the National Assembly the new annual development plan for the fiscal year 2019/2020. The Speaker of the National Assembly, Marzouq Al-Ghanim, has included it on the agenda of the session scheduled for Wednesday, reports Al- Wasat daily.

The number of strategic projects has reached about 22 at a total cost of KD 23.5 billion. These projects should be implemented by government agencies or public-private partnerships through joint stock companies.

As part of the development plan, the privatization program includes four projects, including the allocation of some of the services of the Kuwait Fire Service Directorate.

These include the allocation of fixed landlines, broadband and international communications, the allocation of the northern Shuaiba station and fi- nally the allocation of the main operations of the Ministry of Electricity and Water. On the project of the Silk City and the development of the islands, the plan will be implemented in cooperation with the Chinese and the economic return of the project is to achieve the volume of Kuwait trade more than 10 times what it is today, and attract foreign investment at the rate of 2 billion dollars annually and employment by 90 per cent is expected from the private sector.

According to the project schedule, the law will be finalized in April 2019. It will be submitted to the National Assembly. The joint committee will be established with China from January 2019 to December 2020 and strategic studies and plans will be finalized in March 2020.