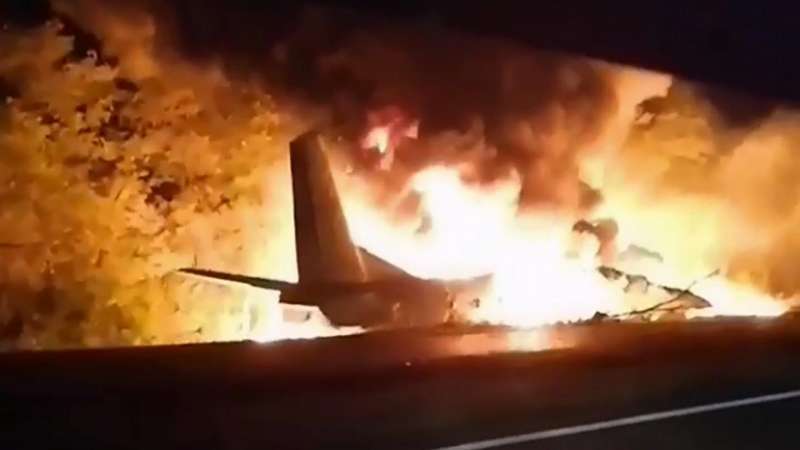 Ukraine's interior ministry has confirmed that 22 people have died in a military plane crash.

Two other people are severely injured and four more are still unaccounted for, the ministry said in a statement.

The crash occurred at around 20:50 local time (19:50 CET) near the eastern city of Chuhuyiv, in the Kharkiv region, some two kilometres away from a military airport.

The 28 people on board the AN-26 plane were military pilots and cadets of the Kozhedub Air Force University. The ministry had initially said that 24 people were on the plane when it crashed.

Mykola Kovalenko, Deputy Head of Kharkiv National Air Force University, said: "First of all, my deep condolences to relatives and beloved ones. It`s a big tragedy for all Ukraine, for our university, for aircrew."

Units of the Ministry of Internal Affairs, as well as emergency crews, were dispatched at the site with the area cordoned off by police.

Flames which had engulfed the plane were eventually extinguished shortly before 10 pm local time.

President Volodymyr Zelenskyy announced in a Facebook post that a government commission had been tasked with investigating "all the circumstances and causes" of the crash.

He described the incident as "a terrible tragedy" and said he will visit the scene on Saturday.

The Antonov AN-26 is a twin-engined turboprop civilian and military aircraft manufactured near Kyiv between 1969 and 1986 when Ukraine was still part of the Soviet Union. 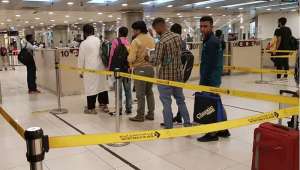 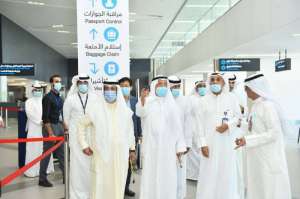 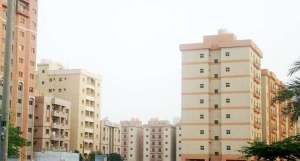