Advanced Search
20 Countries Can Fly To And From Kuwait Airport - DGCA
Category: Information 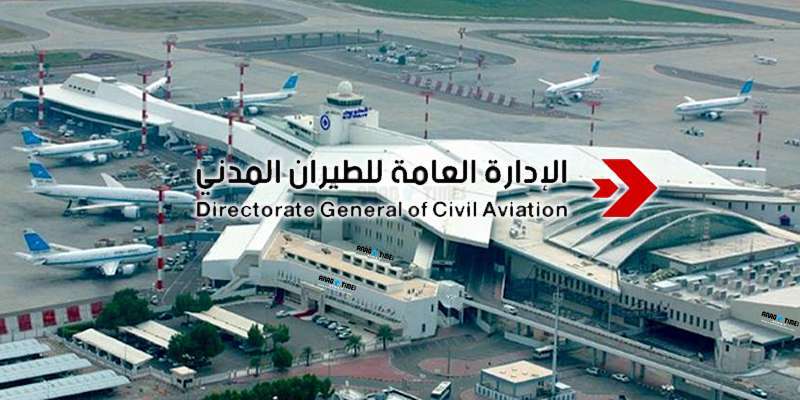 The Directorate General of Civil Aviation of Kuwait stated that the airlines operating at Kuwait International Airport will begin restarting their commercial flights initially to 20 countries around the world, starting next Saturday, August 1, 2020.

The Director of the Department said Air transport in (Civil Aviation) Abdullah Al-Rajhi in a press statement said that the countries to which flights will be restarted are the UAE, Bahrain, Sultanate of Oman, Lebanon, Qatar, Jordan, Egypt, Bosnia and Herzegovina, Sri Lanka, Pakistan, Ethiopia, United Kingdom, Turkey, Iran, Nepal, Switzerland, Germany, Azerbaijan, the Philippines and India.

Al-Rajhi added that the airlines operating at Kuwait International Airport will announce in the coming period, their operating schedules and flight times in detail.

He called on all travelers to follow all health procedures and guidelines to facilitate the process of entering the airport and leaving it and completing all procedures easily and conveniently.

Flights To India Awaiting Final Approval Special charter flights to Indian destinations are expected soon with the signing of the Transport Bubble between the two countries, a reliable source disclosed to The Times, Kuwait. It is expected... August 05, 2020 0 15569 Category: Information

The Airport Continues Its Commercial Flights According to Alqabas Kuwait International Airport continued to operate commercial flights for the fifth consecutive day, as 14 flights arrived in the country yesterday, while 16 flights departed. A re... August 06, 2020 0 6863 Category: Travel

2,800 Departures And 1,470 Arrivals Within Two Days According to Alqabas Director of the General Administration of Civil Aviation M. Yousef Al-Fawzan revealed that the agencies operating at Kuwait International Airport have succeeded in implementing th... August 04, 2020 0 5781 Category: Travel

Emirates Gets All Set To Relaunch Kuwait Services Dubai carrier also confirmed Lisbon as another destination being added in this rollout Emirates airline will resume passenger services to Kuwait’s capital from August 5. Flights from Dubai to K... August 05, 2020 1 4723 Category: Travel

KTTAA chairman criticizes abrupt decision to ban expats from 31 countries without prior notice Under the pandemic situation the decision was taken by Kuwait government to ban travel from 31 countries. Today Mohammad Al-Muthairi, the Chairman of the Board of Directors of the Kuwait Travel and To... August 05, 2020 0 4369 Category: International

Travel Packages For Expats Who Are Willing To Return From 31 Banned Countries Considering the current Pandemic situation all over the world,Kuwait has banned travel from 31 countries, so expats cannot return back to Kuwait from banned countries. Travel agencies are taking th... August 04, 2020 4 4218 Category: Travel

Partial Ban Lifting Is Possible, But It Will Not Take Place Today Governmental sources revealed to Al-Qabas that the cabinet will discuss in its meeting today the health indicators of the Corona epidemic and its extent locally and globally, and accordingly will dete... August 03, 2020 0 3546 Category: Coronavirus

3 Stage Plan For Return of Expats - MOI High sources revealed Alqabas  that the return of residents to the country will take place according to 3 successive stages, during which priority will be according to the needs of the state, wit... August 07, 2020 0 3502 Category: Expats

Ministry Of Health Prepared The List Of Expats Who Are Struck Outside The Country Health Ministry is developing a inventory  of its employees, who are stuck outside the country and  are unable to return to Kuwait thanks to restrictions imposed  due to coronavirus pan... August 06, 2020 0 2800 Category: Kuwait
Popular Offers