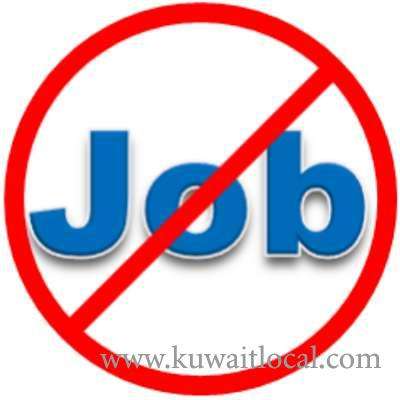 In light of Civil Service Commission’s (CSC) efforts to carry out the replacement policy in government sector in its five-year development plan since the beginning of fiscal year 2017/2018, a knowledgeable CSC source disclosed that the first year plan has resulted in the termination of services of some 2,799 expatriates in various ministries and other government authorities, reports Al-Anba daily.

They affirmed the policy requires the termination of 41,741 expatriates, and the number of expatriates in each ministry and other government authorities varies but 31,171 expatriates are employed by the Ministry of Education and four expatriates work at the Secretariat General of Awqaf, while no expatriate works in the Ministry of Oil.
Meanwhile, the Ministry of Finance has agreed to increase the budget of its health counterpart by KD 4,760,000 to cover the cost for hiring 2,575 non- Kuwaiti freelancer nurses and technicians for fiscal 2018/2019, reports Al-Anba daily.

This move is aimed at covering the shortage of nurses and technicians in health facilities, taking into consideration the extensions and expansions witnessed by the Ministry of Health in the current period.

13,523 have no jobs:
According Civil Service Commission (CSC) statistics, the number of unemployed citizens is currently 13,523, and the figure constitutes 3,540 men and 9,983 women, reports Al- Anba daily. The daily quoting a source affirmed that nearly 45.66 percent have been jobless for more than 12 months and 10.31 for six months and above. The figures indicates a sharp decline in the rate of unemployment compared to previous fiscal years, the source said.