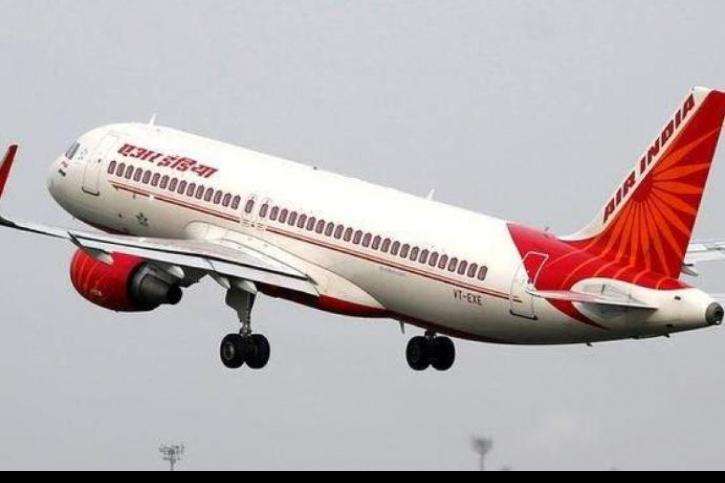 19 passengers, who tested negative for the novel coronavirus, boarded an Air India flight from New Delhi to Wuhan on October 30. Four hours and 52 minutes later, when the flight landed at Wuhan Airport in China, all 19 tested positive.

Passengers were flying from Delhi's IGI Airport to Wuhan - where the COVID pandemic originated in December last year. Of the 277 Indian passengers on the 'Vande Bharat' flight, 40 were found to have developed Covid antibodies.

According to reports, 39 others are asymptomatic but Chinese officials suspect they too have contracted the illness. All 58 are believed to have been transferred to COVID-19 hospitals.

Ever since the incident came to light, triggering panic among Indian flyers, the airline maintained that all passengers boarded the flight with valid Covid negative reports. In an official statement, Air India said it "strictly adheres to all safety protocols" and that all passengers on its Wuhan flight held negative Covid test reports from certified labs.

"All our passengers to Wuhan boarded the flight from Delhi with negative Covid reports from certified labs. Air India strictly adheres to all safety protocol laid down by regulatory bodies and conforms to requirements at destination airports," the statement said.

"There is no question of passengers boarding any of our flights without valid Covid reports," the airline stated.

What about the aircraft?

Interestingly, AI 1315 flew to Wuhan and back on the same day. The same aircraft carried 157 Indians on the return trip. The flight crew, reportedly, has also been operating ever since. The aircraft, Boeing 777, is flying other routes right now.

According to the rules, all Indian passengers need to undergo two Covid tests before being permitted to board flights.  Then, how did so many on one flight tested positive?

It takes 5–6 days on a average--from when someone is infected with the virus for symptoms to show.

AI has operated six flights to China so far during the pandemic, with the first two being on January 31 and February 1 to fly back Indians from Wuhan. With a significant number of Indians in China, AI has planned more flights there. Next flight to Wuhan is scheduled for November 6.

In addition, as part of 'Vande Bharat Mission', Air India is planning to operate four flights to Delhi on November 13, 20, 27 and December 4, the Indian Embassy in Beijing announced.