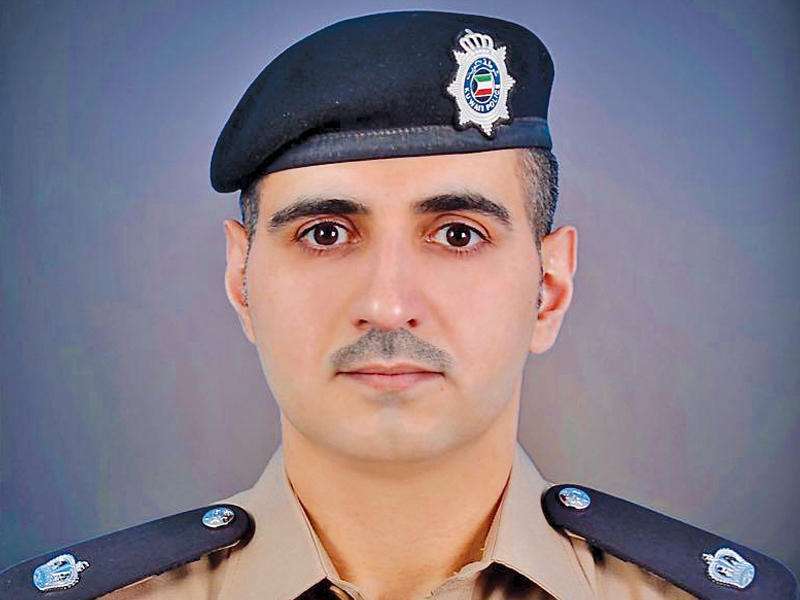 The Traffic Awareness and Public Relations Officer at the General Traffic Department, Major Abdullah Buhassan, said that the traffic and operations sector prepared to receive the new school year by developing a traffic and security plan through which patrols would be deployed on important roads, to contribute to reducing the intensity of traffic and achieving the highest rate of response to reports. Which is received from Operations Room 112, especially with regard to traffic accidents, through the distribution of traffic and emergency patrols on various roads, and coordination with the rest of the concerned sectors in the Ministry of Interior.

Buhassan added that “this deployment comes within the prior plan prepared by the sector in preparation for the start of the current academic year and the return of students, which is accompanied by a rise in traffic density on the roads, after monitoring and recording density sites in previous years, and adding sites for developing existing and new roads subject to maintenance work, Which greatly affect the flow of traffic at this time, and the use of alternative roads that are developed and maintained has become necessary, to reduce traffic jams, and increase the flow of vehicle traffic.

Buhassan indicated that the sector is working on monitoring the roads through surveillance cameras and traffic control deployed in the country’s streets, among which vital traffic intersections are located, and their number has reached about 189 cameras, and they are divided into fixed cameras with 182, and mobile cameras with 7 cameras that can be used and transported To different locations as needed, and that these cameras serve the sector in detecting and knowing the locations of traffic density and traffic accident locations, and help direct patrols to these locations.

He explained that the Traffic Engineering Department worked on reprogramming traffic intersections according to density for different times, and that the central control room, affiliated to the Operations Department of the General Traffic Department, was working on reprogramming traffic intersections (light signals) according to traffic density and the direction of vehicles by setting several time programs. It contributes to increasing the flow rate of movement, and it monitors traffic 24 hours a day with a recording and storage system for a certain period of time that can be referenced according to need, and modern traffic intersections contain density measuring devices. The workers in the control room supervise the follow-up of traffic density measuring devices Through which the number of vehicles is known, which facilitates the process of setting the timetable for each traffic intersection separately, and that there are a number of employees specialized in following up the roads to monitor the vehicles violating the law and liberating them of all kinds, the most important of which is the violation of using a mobile phone by hand while driving, and not wearing a beltSafety, non-compliance with the meaning of land lines, and during the school return period, among these violations are the children sitting in the front seats, which poses a great danger to the lives of children.