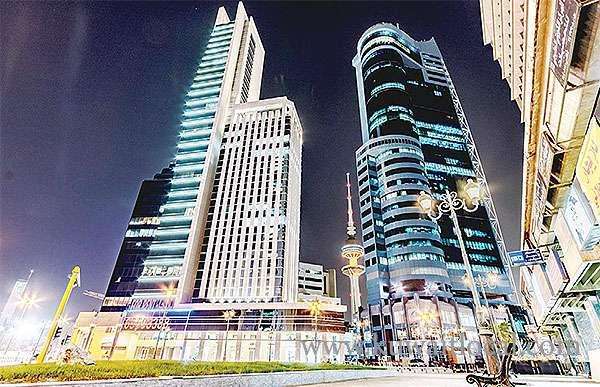 The latest statistics show about 15,000 Kuwaitis are unemployed and the largest number of them between eight to nine thousand hold middle or primary certificates, reports Al-Anba daily. The daily added, the government is currently implementing five reform programs to absorb the unemployed in the labor market.

On reforms in the labor market, sources said that the first program which is the strategic alternative to the reform of the civil service system, is aimed at correcting wage imbalance and the like (chapters 1 and 5 of the budget), as well as correcting labor market imbalances, with the aim to implement the new wage scale for new hires.

The sources pointed out that the Civil Service Commission has prepared a new system in terms of management and training of the staff to deal with the new system and the design of a new system to evaluate the performance and determine the policies of promotion and reward.

The second program aims to restructure the labor market in the private sector. This program is aimed at correcting the labor market imbalances and motivating citizens to work in known occupations. The expatriate visa fees have been revised to bring them in par with the rest of the GCC countries.

The third program aims to raise the efficiency of the workforce in the public sector and to upgrade the level of regulatory and control services in order to implement this program a minimum level of education has been set for each profession, which includes screening the applicants, setting a time limit for applying for employment after graduation, and appointing junior citizens in the public sector for one year on probation with a special pay.

With regard to the fourth program, it is concerned with reforming the wage system, correcting wage imbalances and the like, and correcting labor market imbalances. To achieve this goal, the annual wage linkage mechanism will be implemented at infl ation rates measured by the consumer price index. The fifth program aims to encourage the orientation to work in the private sector to rationalize spending in the first and fifth chapters.

The process of qualifying the national workforce in the specific professions has been initiated and the integration of vocational training for one year with the diploma program. Kuwait aims to implement a 100% replacement policy within 5 years for administrative support, arts, media, arts, public relations, maritime functions, information system functions, development, and administrative follow-up and statistics functions.