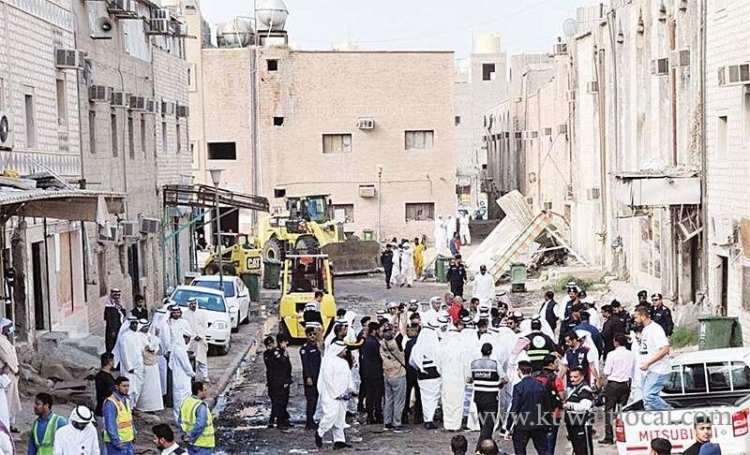 Al-Manfouhi revealed the campaign resulted in the closure of 120 shops, electricity disconnection in 43 buildings and referral of 140 laborers to the Deportation Department for various violations.

He explained such campaigns target two blocks where a large number of violations are being uncovered. He affirmed submission of relevant reports within three months including the recommended permanent solutions to improve conditions in the area in which about 200,000 individuals are residing.

Expect To Close Down 2,700 Stores In Jleeb

As Crackdown Begins In Jleeb, Bachelors Shifted To Block 12 In Salmiya

On the other hand, Director of the Municipality branch in Farwaniya Muhammad Sarkhow pointed out the campaign is part of the continuous follow up of the situation in Jleeb Al-Shuyoukh.

He affirmed cooperation between the concerned official bodies, especially the Ministry of Public Works, in finding temporary solutions until reaching the final solutions to different issues in the area. 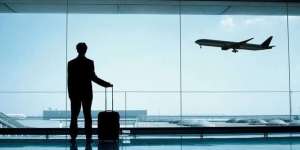