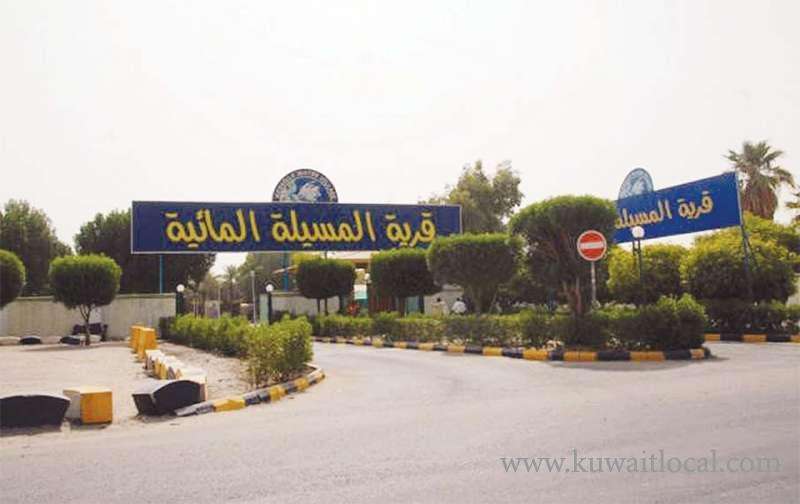 About 14 projects of the Touristic Enterprises Company have been accomplished 100 percent, and it only remains with the Shaab Park, especially as the contract for execution of the project was signed on Oct 25, 2018 and the rate of completion is currently one percent, reports Al-Jaridah daily.

Regarding the reasons for closing the entertainment city, and whether there are contracts signed for its development and reopening, Minister Al-Aqeel indicated a decision was issued by the company’s board of directors to close the entertainment city due to its worn out equipment and games as indicated in a special report. She noted that report was issued by specialized agencies to prepare economic, market and environmental studies, and a complete structural plan. Despite these measures, a decision was subsequently issued by the Council of Ministers on 25/25/2019 mandating the relevant authorities to transfer the allocation of land for Entertainment City project to the Amiri Diwan.

Al-Aqeel also clarified that similar decisions were issued by concerned bodies to work on transferring the allocation of some facilities licensed for the Tourism Enterprises Company to be used by other entities, in addition to withdrawing other sites from the company and handing them over to other parties.

She affirmed that the company closed no other project for maintenance, indicating the projects were closed for other reasons such as judicial dispute, and it’s intending to carry out comprehensive development of the facilities utilized by the company according to an adopted comprehensive strategy.

“Kuwait Investment Authority (KIA) has adopted a strategy prepared by a global consultative office through tender that was announced by means of advertisement but it cannot be provided due to an item in the study stipulating it is not allowed to be delivered to a third party”, she noted. Also in her response, Al-Aqeel indicated “for the past five years, 112 Kuwaitis have been employed in various positions to replace expatriates, and such appointments are in line with government’s Kuwaitization policy”.

Meanwhile, the Public Authority for Roads and Transportation has completed 92 percent of the second group of pedestrian bridges among its construction projects at a total cost of KD3.6 million, including eight bridges – only one of which has yet to be completed – in the last 10 months, reports Al- Qabas daily. According to Projects Engineer Ali Karam during the inauguration of two bridges in the first group projects, the five air conditioned bridges have been connected with electricity and the Initial Delivery Committee will verify the remaining three to be inaugurated within the next two weeks. He revealed that one of the two bridges inaugurated a couple of days ago links Bayan, Block One with Mishref, Block Two on Khalid Bin Abdul-Aziz Road. The other bridge is on top of the Fourth Ring Road connecting Hawally with Salmiya.