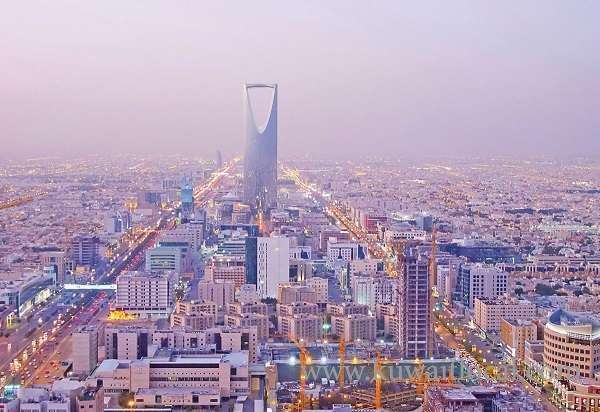 More than 11 million foreigners are working in Saudi Arabia’s private sector, official figures indicate. According to the Interior Ministry’s National Information Centre, 11,119,370 expatriates are employed in the private sector. They are accompanied by 2,221,551 family members, bringing their total number to 13,340,921.

According to the latest figures posted by the General Authority for Statistics, the total population of the Saudi Arabia is 31,742,308. Saudi Arabia has embarked on an ambitious campaign to boost employment among its native population, mainly women and graduates.

Several programmes have been launched to empower women economically and help them secure jobs despite stiff resistance from conservatives who have been openly against allowing women to work, especially in places where genders can mix, including supermarkets.

According to a study based on figures provided by the Ministry of Labour and Social Development in March, the number of Saudi women working in the private sector has increased by 130 percent in the last four years.

Women now represent 30 per cent of the total Saudi work force in the private sector, up from 12 percent in 2011, the study said.

Riyadh has the highest figure in employment opportunities for Saudi women with 203,600 jobs, representing 41 percent of the total number.

The ministry is working on increasing the percentage of women in the Saudi total workforce to 28 percent by 2020.

Under the National Transformation Programme 2020, the ministry has launched several projects, including allowing women to work from home, amid expectations that it would generate 141,000 jobs.

The project is proving popular among women, mainly for those living outside major cities in the kingdom, as it provides them with flexible timings and enables them to avoid the challenges of commuting to the workplace.

Transportation difficulties are often cited along family responsibilities among the major social obstacles hindering women from taking up jobs.