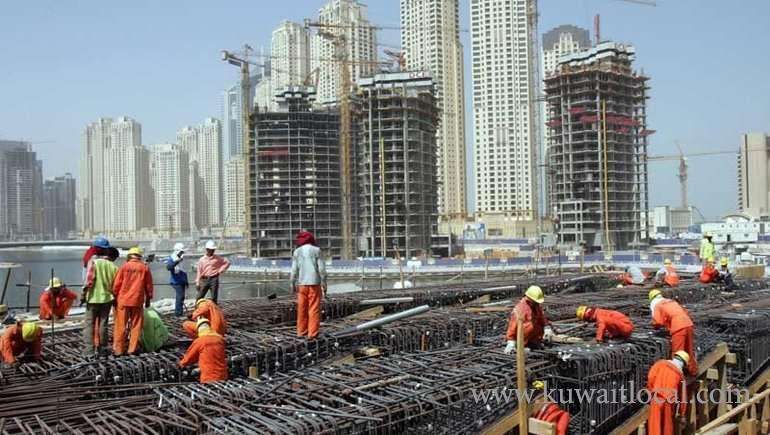 Human rights group said over the past six years, 10 Indian workers died every day in the Gulf countries, reported The Indian Express.

There are in over of 30 million Indians overseas, with more than 9 million gathered in the 6 Gulf countries.

An aggregate of 28,523 Indian nationals died on in the Gulf nations of the Oman, UAE, Bahrain, Kuwait, Qatar and Saudi Arabia over the most recent four years, the Lok Sabha was told on Wednesday.

The most number of deaths of Indian nationals was recorded in Saudi Arabia between 2014-2018 at 12,828 pursued by the UAE at 7,877, Minister of State at the External Affairs Ministry V K Singh advised the Lok Sabha in response to a question.