<![endif]-->
Advanced Search
1 Kg Of Zubaidi Fish Price Equal To The Price Of A Barrel Of Oil
Category: Kuwait 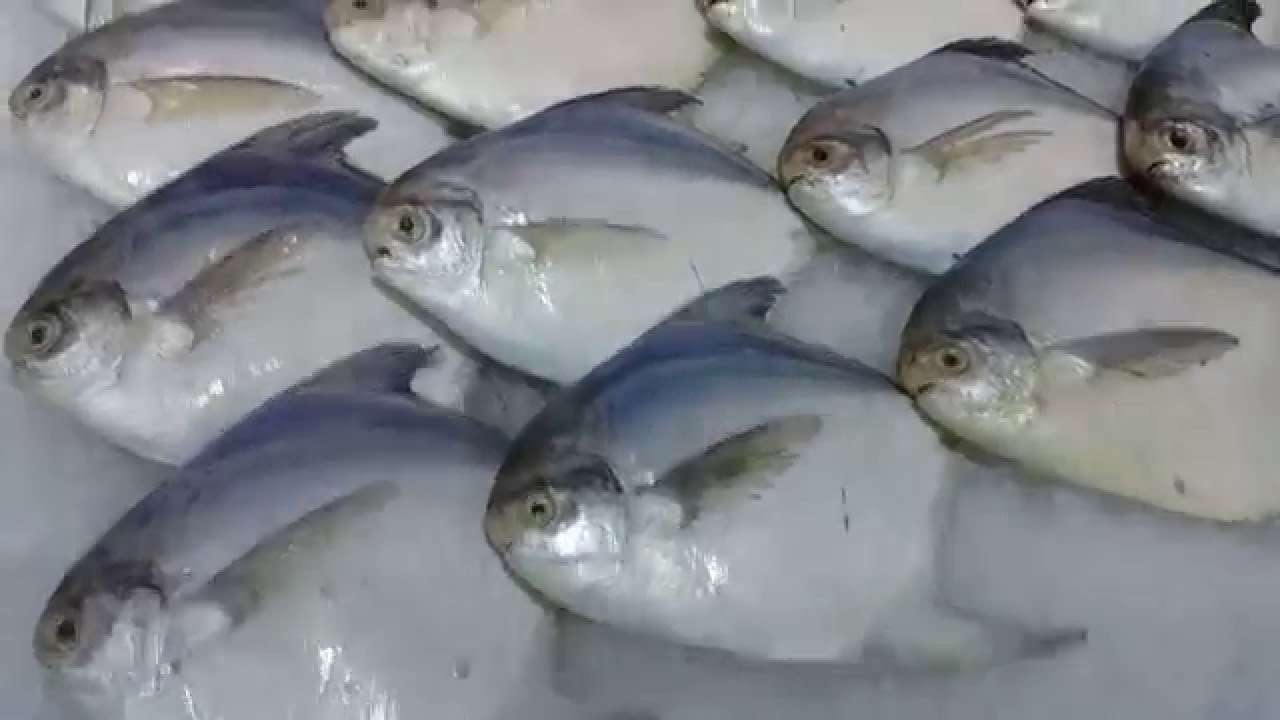 A wave of soaring prices has hit the fish market in the country such that having Zubaidi fish in a meal is a matter of fantasy for many segments of the society in Kuwait. One kilogram of Kuwaiti Zubaidi now costs KD 25 which is more than the price of a gram of gold, while one kilogram of Iranian Zubaidi costs KD 15.

Citizens say they have never seen such high prices of Zubaidi in the past, accusing traders of taking advantage of any occasion including National Days to increase the prices and using the excuse of scarcity of supply as justification for exploitation.

They expressed resentment regarding this matter, comparing the cost of one kilogram of Zubaidi, which is KD 25, to the price of a barrel of oil, which is $25. However, fishmongers and traders lamented that the restrictions in catching Kuwaiti Zubaidi led to lack of supply and increase in prices, based on the market regulations and principle of demand and supply.

They indicated about the monopoly roles played by some companies in increasing the prices in such an exaggerated manner, stressing that these companies should be held accountable for the high fish prices.

Meanwhile, Head of the Kuwaiti Fishermen Union Thaher Al-Soyan affirmed the union’s keenness to support and develop the fisheries sector, promote local produce and increase fish yields for the benefit of consumers.

He said the soaring price of Zubaidi is unprecedented in the history of Kuwait and the union will not stand idle and watch it increase in such a manner, revealing that the fishermen are waiting for issuance of decisions that will serve their profession and increase production. Al-Soyan stressed the need for increasing financial support to the fisheries sector, which has been KD 500,000 since the 1980s while other sectors are being supported with millions.