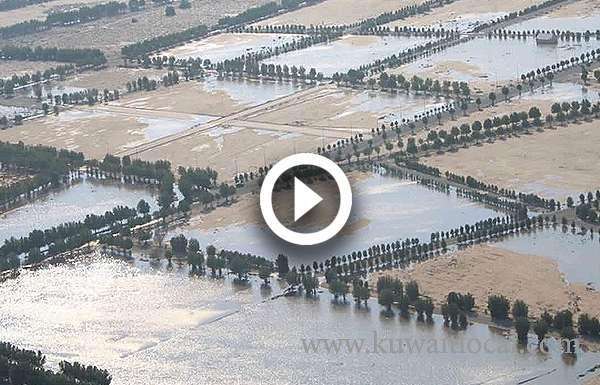 This week’s Cabinet meeting will focus on the report on heavy rains that the country witnessed a few days ago, its aftermath particularly the damages it caused, local and international weather forecasts for the coming days, and restoration of roads, reports Al-Anba daily quoting sources.

On the compensation mechanism for damages and loss of private properties, sources affirmed the Cabinet will look into the proposed procedures, indicating the task of fact-checking losses sustained by citizens and expatriates is enormous. In general, the issue is complex; hence, the need for oversight and auditing, sources pointed out. Sources stressed that work is set to crystallize the method, procedure and mechanism for fact-checking cases, clarifying this step is important for the concerned citizens to repair damaged properties and it will be done based on provisions set by the Cabinet on the type, fund and compensation size.

Sources revealed the first important step is to endorse a fact-checking mechanism for reported damages, while the other procedures will be completed later. Last week, the Cabinet formed a committee whose members are from the Fatwa and Legislation Department, Ministry of Finance, Kuwait Insurance Federation and other entities to propose suitable compensation for those whose properties were damaged due to the recent torrential rains. Sources were quick to add that the fact-finding committee tasked to look into the negative impact of the recent rains is not concerned with listing losses suffered by citizens. Director-General of the Public Authority for Agricultural Affairs and Fish Resources (PAAAFR) Mohammad Al-Sabah meanwhile said on Sunday that all farmers hit by recent heavy rains would be given compensation.

While opening the second day of a local traditional exhibition at Kuwait Zoon, he said that the country’s farms had not been seriously affected by the latest deluge. Disparaging the aftershock of the heavy rains, the PAAAFR directorgeneral said: “Rains should be of positive effects on any farmer.” 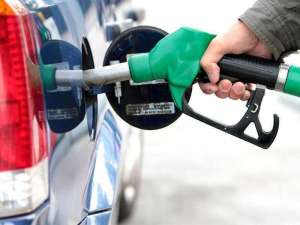