Rate this Get directions .
Photo Gallery
View All 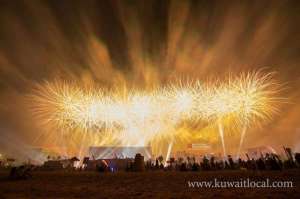 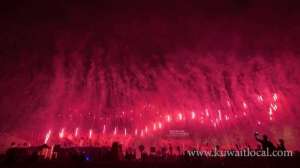 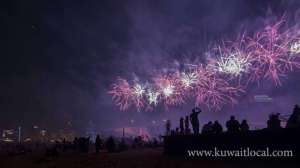 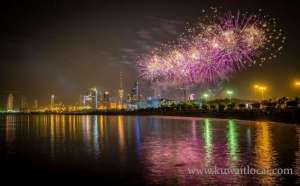 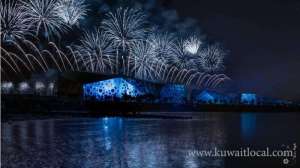 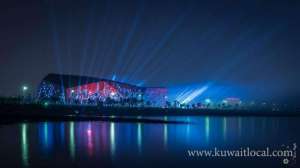 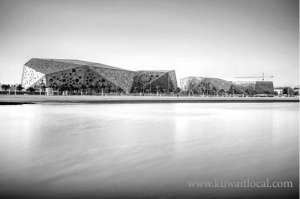 Public are invited to attend the fireworks show which will be held along the Arabian Gulf Road near Kuwait city.

The Minister of Information, Minister for Youth Affairs, and Chairman of the National Cultural Council of Arts and Letters (NCCAL) Sheikh Salman Al-Hamoud said, “The center is considered as the biggest modern cultural center in the Middle East with its distinguished architectural design that combines original Islamic architecture and modern cultural and art placement”.

During the inaugural ceremony of the center, Sheikh Salman thanked His Highness the Amir for inaugurating the center, which he described as “a bastion of culture and arts that will go a long way in enhancing Kuwait’s cultural ties with other Gulf and Arab nations”.

He also said the center is an obvious landmark befitting the big contributions of the people of this nation, and it serves as further affirmation of the belief of the country’s leadership in culture as a pillar of the society.