0 (0 out of 5)
Rate this Get directions Send enquiry
Send an email to admin
About us View More
Board of International Trainers ,Human Development Experts Congregation (HUDEX) founded by the American International Academy in 2016 to be the embracive and supportive body of training and human development professionals in the Arab world. The Academy is an independent international institution licensed in the state of Wyoming in the United States since 2009. Dr. Wael Murad, president of the American International Academy, heads the Congregation. HUDEX takes currently its headquarter in Palestine at the headquarter of the Universal Studies Academy which has been given the regional agency of H... View More
Gallery 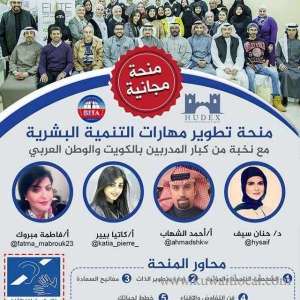