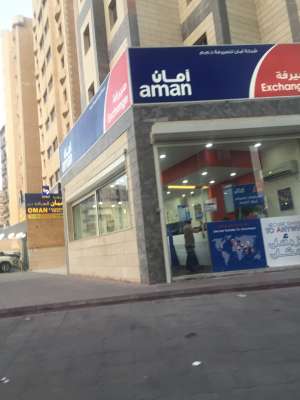 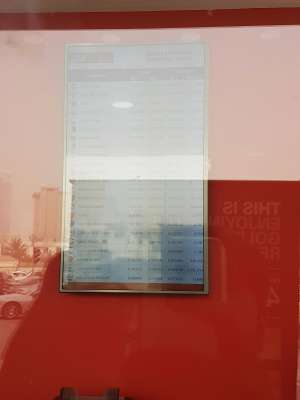 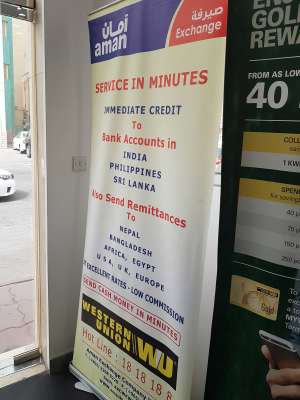 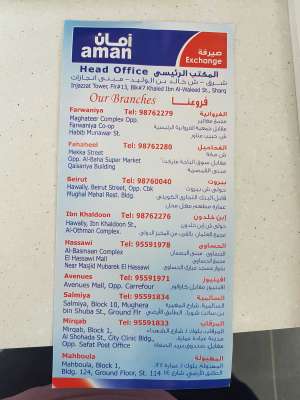 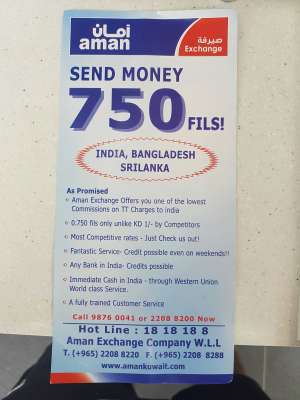 Aman exchange is a newly opened exchange in state of Kuwait. Owned by Mr. Yousef Ali Al Muzaini a pioneer in money exchange business , Aman exchange is backed by the decades of experience and goodwill of its founders.