Prince Edward Island of Atlantic Canada province has issued new invitations to potential candidates in these categories; Express Entry, Labor Impact and Business Impact immigration. Prince Edward Island is one of the provinces in eastern Canada’s maritime. The Island is marked by the beaches with red sands, fertile farmlands, and lighthouses.

In the first two categories, Express Entry and Labor Impact, there were 147 invitations to apply for provincial issued to candidates. However, PEI PNP did not break down the number of candidates needed in each category. 29 invitations were further issued to Business Impact immigration candidates through its category’s work permit stream. You need at least 130 points in Business Impact Category’s grid to get this type of invitation.

This year, Express Entry and Labor Impact categories have been issued with a combination of 1,175 invitations. This may be because there were no minimum scores given to both categories. There is a link between the PEI PNP’s Express Entry category and Express Entry system managing candidates in a pool. The pool of candidates managed for programs in Canada’s known economic immigration are; Federal Worker Class, Federa Trades Class, and Canadian Class. The above are skilled and experienced hence the workforce they can provide is that of class. 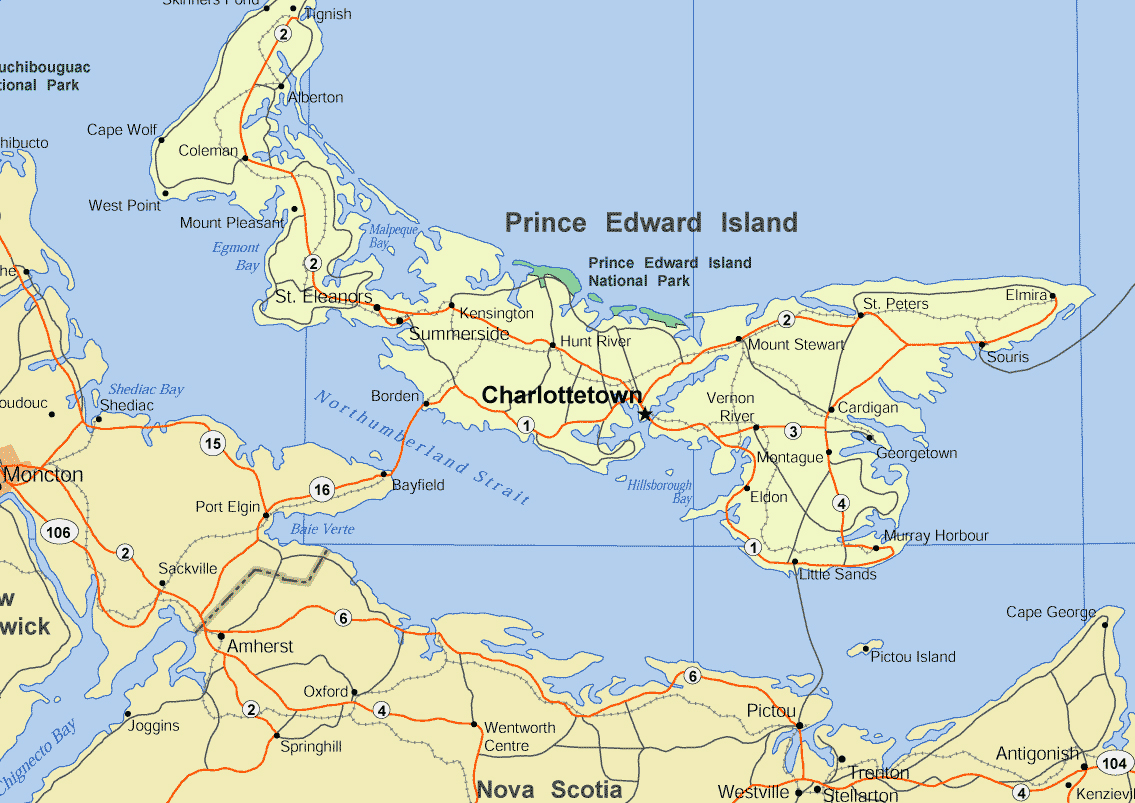 Expression of interest (EOI) system is employed by the PEI PNP. EOI system requires candidates who have interests to submit detailed profiles illustrating their work experience, languages, skills, educational backgrounds, and other more factors. There are six selection factors that EOI system uses: the language, age, education, work experience and the possibility of adaptation to the maximum of 100 points.

The candidates with the highest scores are therefore invited to apply for the provincial nomination which is done through the monthly draws. PEI’s Labor Impact category does operate with an EOI basis. It is also categorized into three streams namely; Skilled Worker, Critical Worker, and International Graduate. The candidates for the above streams must be either working for PEI employer or have an offer of a job from an employer from the province.