<![endif]-->
Advanced Search
Be Kind To Your Wokrer
Category: Humans of Kuwait

Good morning dear and honorable brothers and sisters. In this article I would like to continue commenting on the recent ban by Philippine President Rodrigo Duterte and its implications on the Philippines, Kuwait and Filipino manpower. So many statements have been uttered from both sides and every side is justifying its own interests. I am not saying that both sides are correct or wrong, but there are some points of argument that need to be tackled. The Philippines has all the right to send or ban its nationals from traveling anywhere, not only in Kuwait.

Philippines is a sovereign country and must be respected as long as the laws and regulations in the other country are respected and adhered to. I am now talking about ties between Kuwait and the Philippines. Filipinos, when they come to Kuwait, have all the right to be respected and welcomed. The contracts signed between the sponsors and the workers must also be honored and any party that breaches the contract must bear the responsibility – either the worker or the sponsor.

Many sponsors of domestic helpers abused such contracts by not paying salaries on time, deducting salaries, mistreating workers and not providing a cellphone, which is a necessity these days for any person, besides holding the passport, which is a sovereign document and personal possession of the holder. I saw a statement by the Philippines foreign ministry stipulating that passports belonging to Filipinos must be kept at the embassy, and I respect their decision.

On the other hand, if any provision of the contract is breached by any party, the other side has the full right to file a complaint. But those helpless workers cannot do anything because if they go to the police station to report a maltreatment case, they will be kicked out or their sponsors will chase them and file an absconding report or a fabricated theft case. In this case, who is to blame really? There is no offense if the Philippines Embassy stipulates that the passports be kept at the embassy as long both sides agree and adhere to provisions of the signed contract between the sponsor and the worker.

Kuwait expressed readiness to furnish the Philippines authorities with all needed information on the abuse cases, but it must do more with regards to domestic workers when it comes to payment of salaries, humane treatment, full respect and treatment as a member of the family, not only because it is a stipulation that must be met, but in accordance with Prophet Muhammad’s (peace and blessings be upon him) teachings. 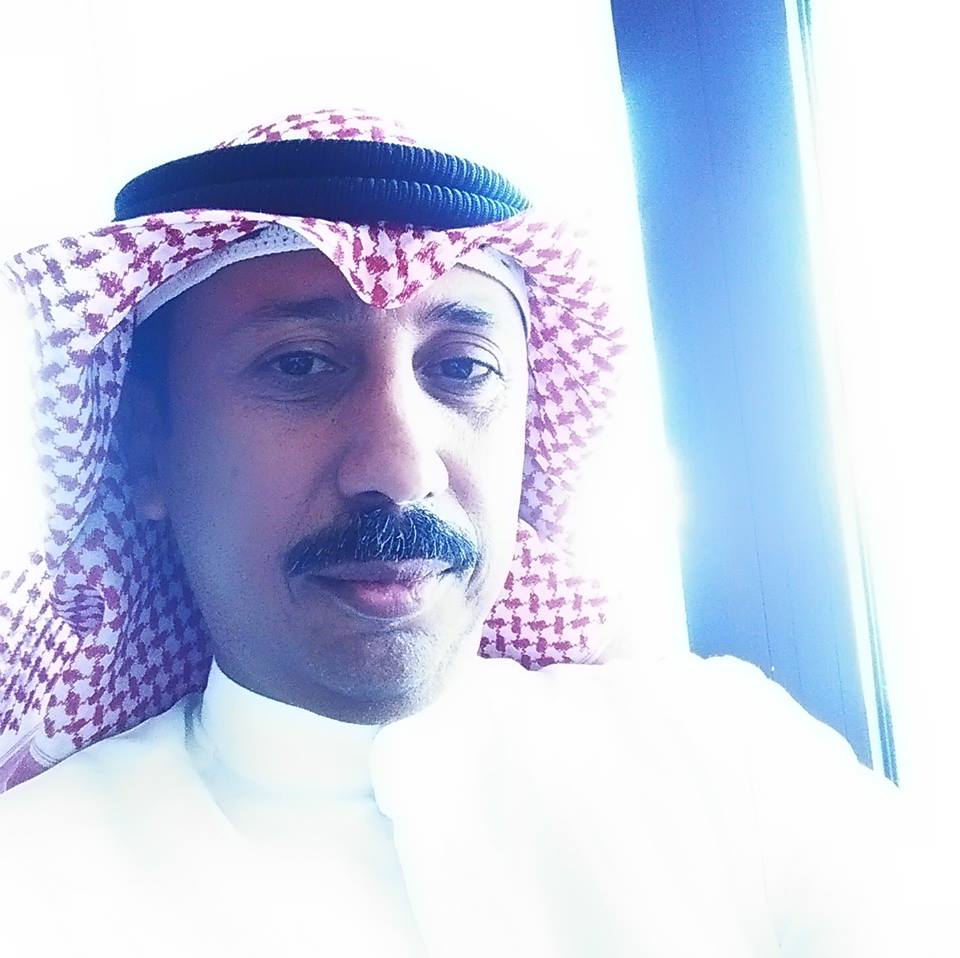